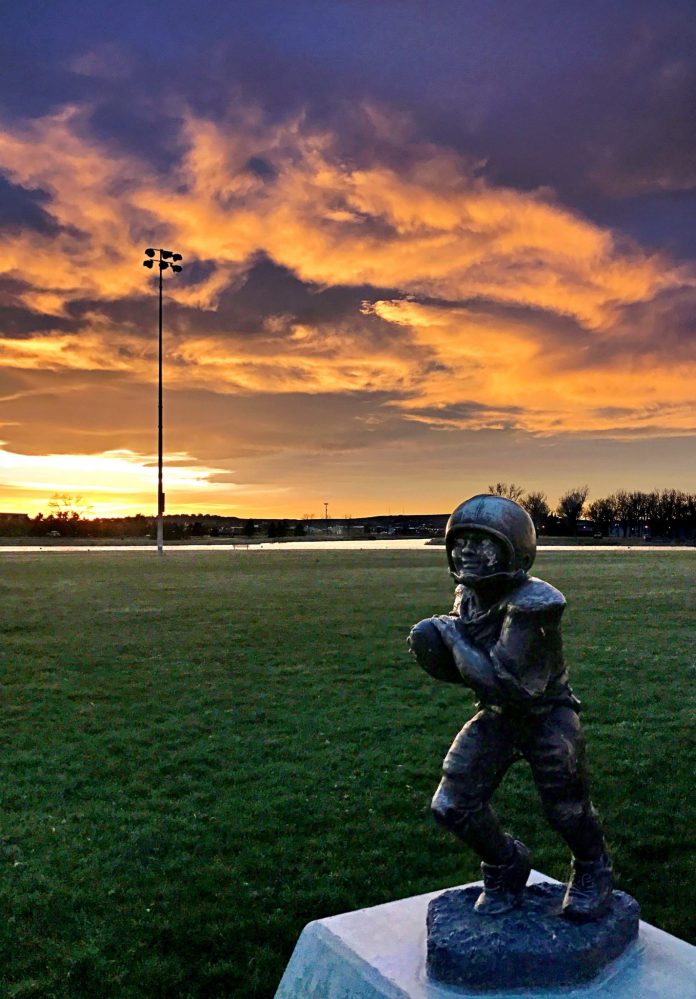 (Gillette, Wyo.) The City of Gillette released this press release today releasing the results of the 2017 Parks Spring Photo Contest.

The City of Gillette Parks and Beautification Board is pleased to announce the winners of the 2017 Parks Spring Photo Contest. The winners were announced at the July 5th City Council Meeting. 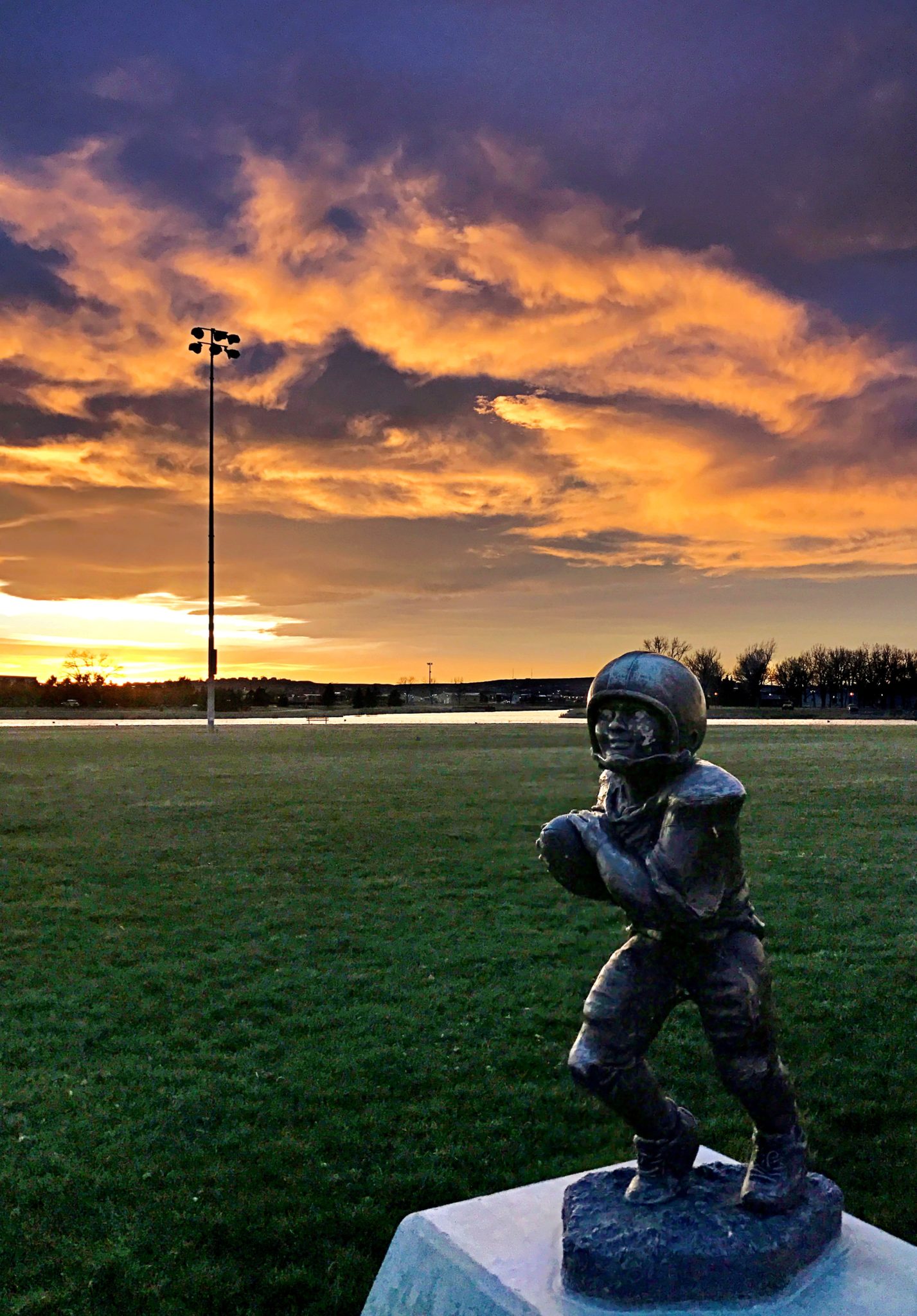 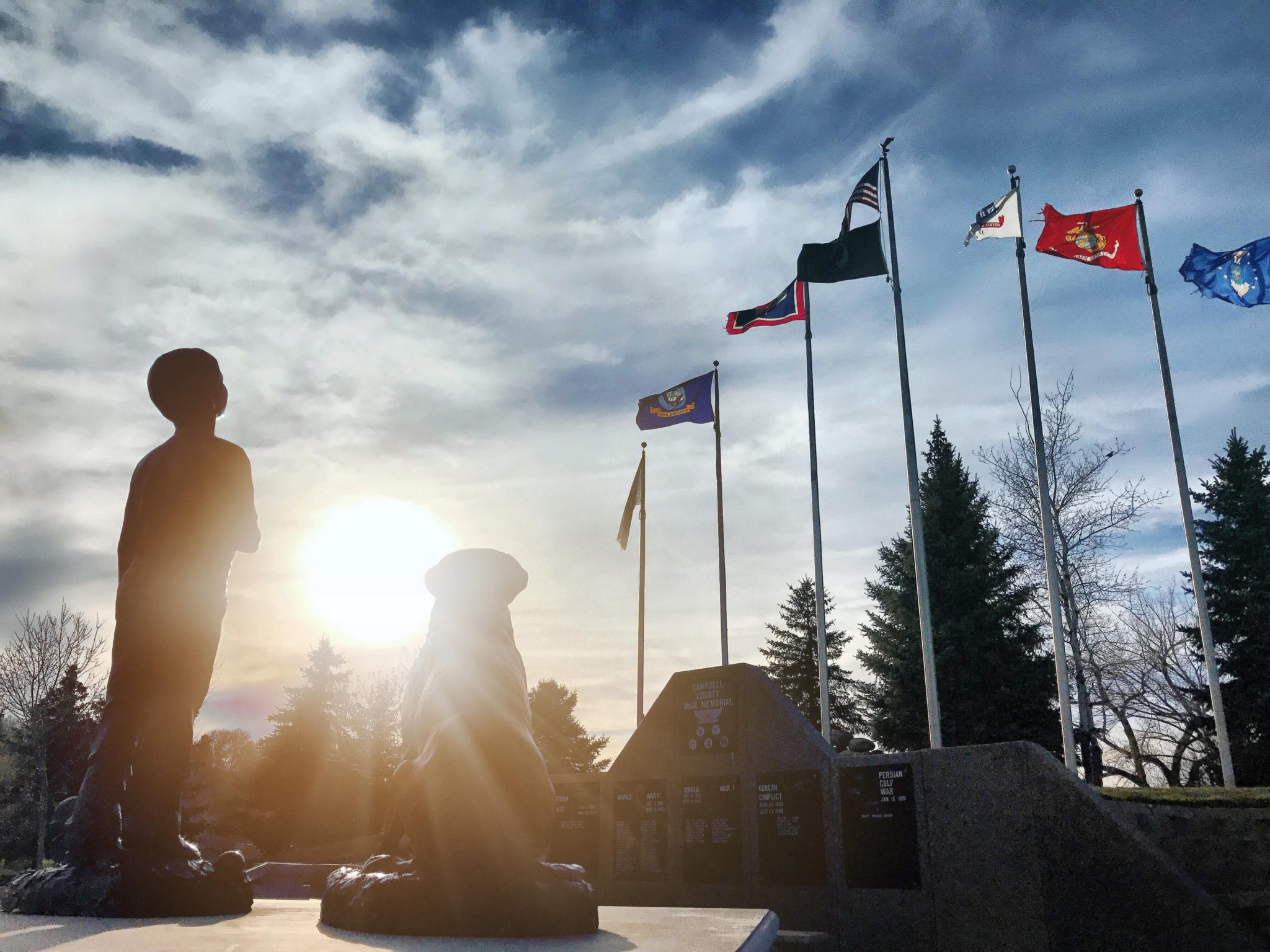 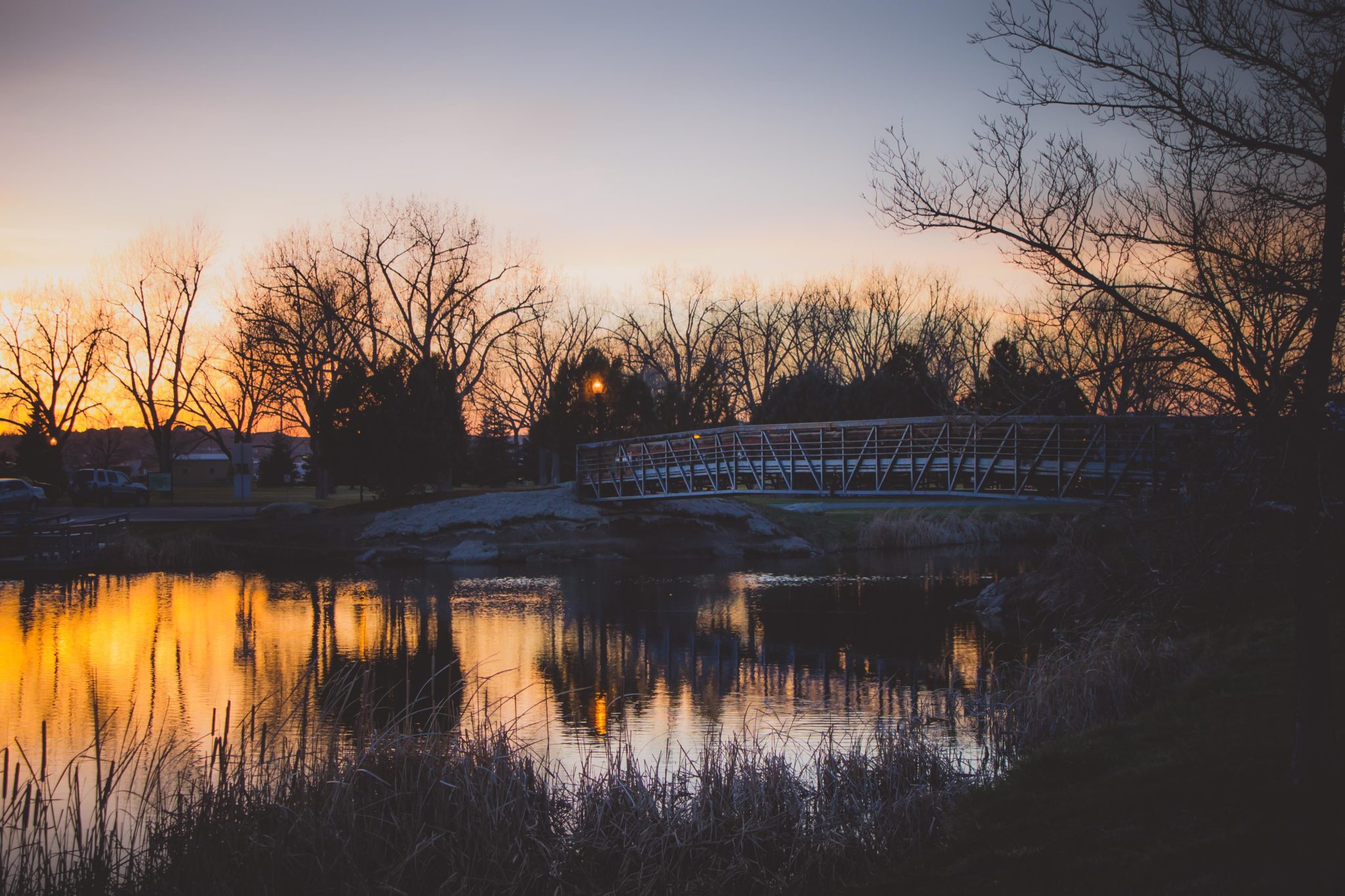 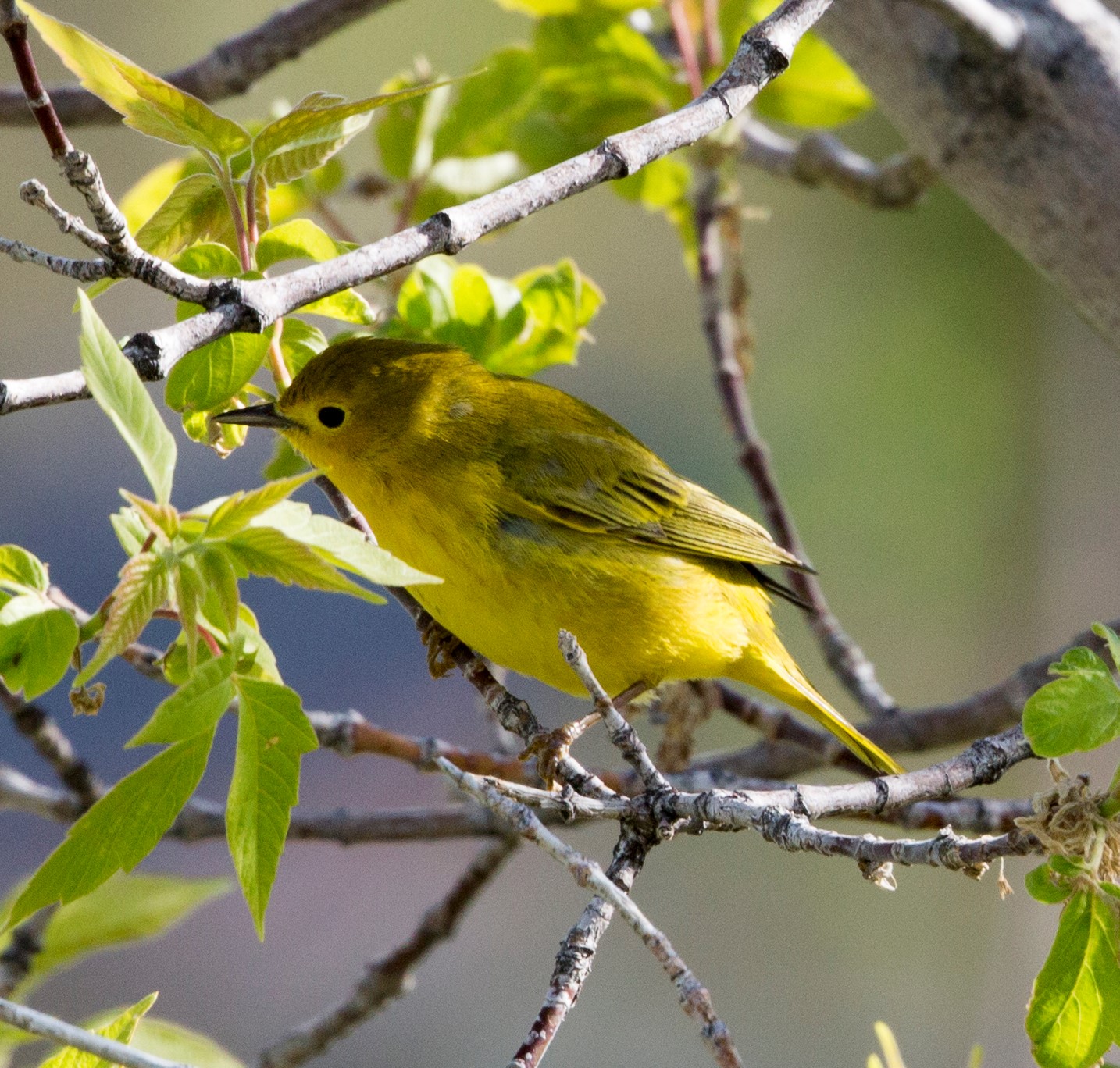