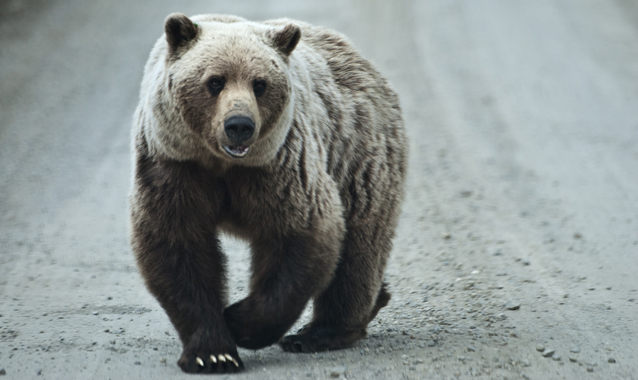 (Gillette, Wyo.) Following a decision made this afternoon by the U.S. Fish and Wildlife Service (FWS), in what is being called a major victory for the Endangered Species Act, Grizzly bears in the Greater Yellowstone Ecosystem (GYE) will finally be returned to state management. According to officials, the population of Grizzly bears has recovered sufficiently with approximately 700 animals inhabiting the GYE alone. Many are pleased with this decision, including Wyoming Governor Matt Mead.

“Grizzly bears have met or exceeded recovery objectives since 2003 and have long warranted delisting. In 2013, I asked Secretary Salazar to delist the grizzly bears and much work toward this end has been done. I appreciate that the FWS is proceeding now with the delisting,” Governor Mead said in a press release. “The Interagency Grizzly Bear Study Team, which includes the FWS and Wyoming Game and Fish, must be commended for its years of great work. Thanks to the team effort, grizzlies will be managed appropriately by our experts at Game and Fish. I thank all involved in the delisting effort.”

Grizzly bears in the GYE have been federally protected since 1975, and aside from a brief period in 2007, have remained listed as an endangered species. The federal judge who ordered the reinstatement of the species to the list eight years ago, Donald Molloy, vocalized concerns about the insufficient numbers of Whitebark Pine Trees, which had been a staple of the Grizzly bears’ diet.

Since 2009, a research team composed of members from the FWS, Forest Service, and the National Park Service have been observing the animals. They concluded that the Grizzly bears were more than capable of adapting to a variety of food sources, making the argument surrounding the species’ dependence on Whitebark Pine nuts irrelevant.

In accordance with the delisting proposal that was drafted in March 2016, Wyoming, Idaho, and Montana will be individually responsible for continuing the growth of the Grizzly bear population by finding them suitable habitats. The proposal had outlined a management plan that was dependent on there existing 600 bears in the habitat at any one time. If the population falls below 600, then all killing of the bears will be stopped, excluding self-defense.

Click here, for further information regarding the Grizzly Bear Management Plan for Wyoming.