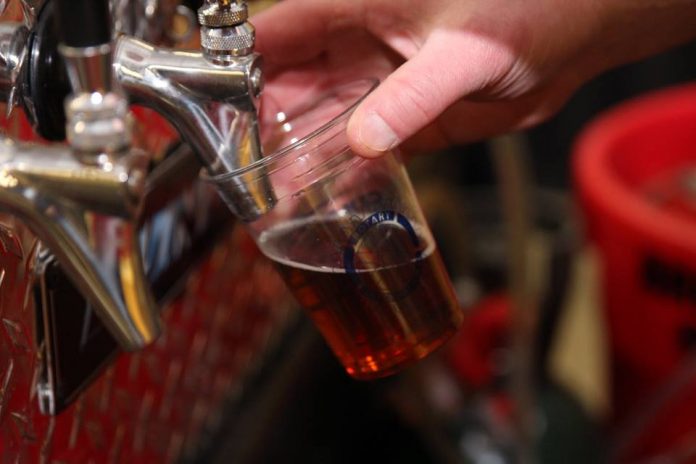 (Gillette, Wyo.) In case you missed it, there is a Total Solar Eclipse set to occur on August 21st, 2017, and Gillette can’t wait! The Gillette City Council has approved both, a street closure on Gillette Avenue from 1st street to 5th street, and an open container permit for the entire area in preparation for the Gillette Main Street Downtown Eclipse Festival. Last night’s City Council meeting approved both sanctions with almost zero discussion.

“We plan to do the same thing we have done for the past three years” Bourne explained, “We will do wristbands for those of the age 21 and older. All of the servers will be tips trained and we will be scanning ID’s to ensure that there will be no underage drinking.”

The decision to grant the Gillette Main Street Committee the open container permit was unanimous, with all 6 council members voting for the approval of the permit.

The GMS Downtown Eclipse Festival kicks off on August 19th at 7:00 a.m. with a 5K run hosted by Gillette College’s Cross Country & Track followed at 7:30 a.m. by a Pancake feed. There is set to be a smorgasbord of events throughout the day including wagon rides, astrology presentations, a car show, and much more! There will even be live music from the Bighorn Big Band and Chancey Williams and The Younger Brothers Band! So come on down Saturday, August 19th, to enjoy the festival and, if you are over the age of 21 feel free to grab a drink!