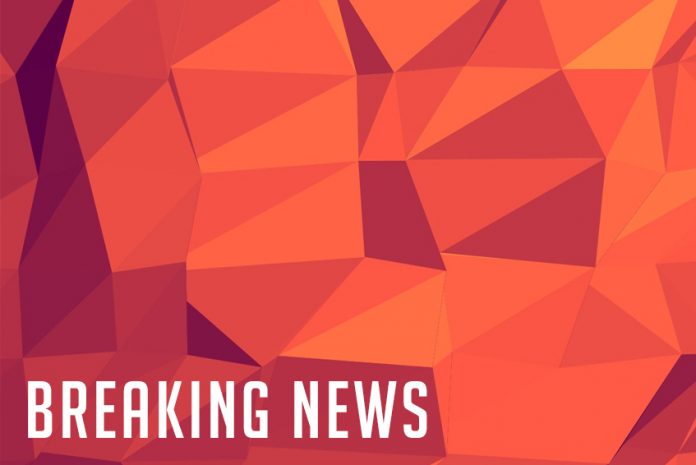 (Gillette, Wyo.) Tonight the City of Gillette announced that current City Administrator Carter Napier will be resigning from his position to take a job with Casper as their new City Manager. Former Casper City Manager V.H. McDonald retired in April.

Napier has yet to decide when he will be leaving Gillette for the Oil City, but in the interim, City Attorney Patrick Davidson will be taking his place.

“The decision to take the position with the City of Casper is one that is made with a heavy heart knowing this means leaving the citizens of Gillette and this great community,” Napier said in a prepared statement.

Mayor Louise Carter-King wished him well in his new position. A press conference with Napier is scheduled for Wednesday morning, May 31. Further details regarding the hiring of Napier’s replacement are expected to be released at a later date.