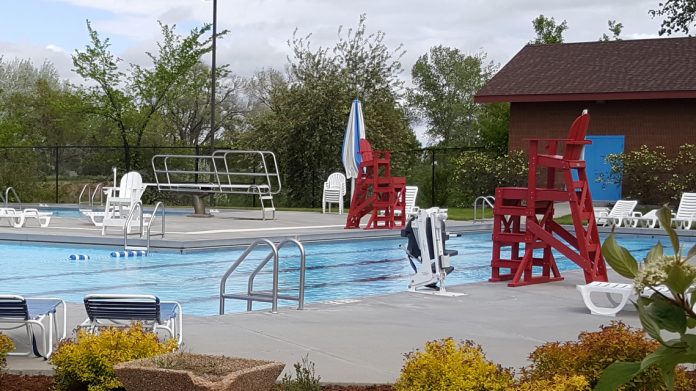 In the pre-meeting, the City Council decided that the City Pool will now be paid for by the Water Fund and admission to the pool will remain free. There will be no rate increase implemented for the Water Fund this year.

The Public Works Department used to fund the City Pool, about $164,000 a year.  The money that was used for the pool will now be able to go towards parks beautification, and plowing snow in the city.